China, the largest producer, consumer and importer of iron ore, produced 1.3 billion tonne (bt) of iron ore in 2012, accounting for about 44% of the world’s output. The country’s crude ore reserves as of 2013 stood at 23bt containing 7.3bt of iron, the fourth largest in the world. China’s run-of-mine iron ore output is, however, of low quality, containing about 22% iron.

Over half of the nation’s domestic iron ore production comes from mines located in Hebei and Liaoning provinces while Beijing, Shanxi province and Inner Mongolia are the other iron ore producing regions. Ansteel Mining, a wholly owned subsidiary of Anshan Iron and Steel Group (Ansteel Group), is the biggest iron ore producer in the country.

Iron ore mining in Australia is mostly concentrated in the Pilbara region of Western Australia which accounts for over 95% of Australia’s iron ore output and hosts three of the eleven biggest iron ore mining operations in the world. Rio Tinto, BHP Billiton, Fortescue Metals Group (FMG) and Atlas Iron are the leading iron ore producers in the country.

Brazil produced 400Mt of iron ore in 2012 accounting for about 13% of the world’s total, while its iron ore reserves estimated at 31bt containing 16bt of iron, are the world’s second biggest. The country’s iron ore deposits are mostly concentrated in the states of Para and Minas Gerais. 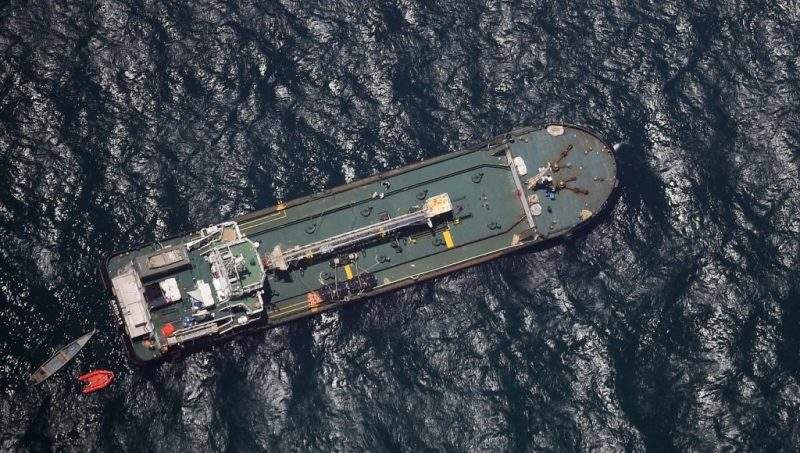 Russia produced 104Mt of iron ore in 2012 accounting for 4% of the world’s output. The country’s iron ore reserves, estimated at 25bt containing 14bt iron, make it the world’s third biggest after Australia and Brazil.

Central Russia accounts for over half of the country’s run-of mine iron ore output while the remaining production comes from the Urals and Siberia. Metalloinvest, Russia’s biggest iron ore producing company, accounted for 37% of iron ore concentrate and 57% of iron ore pellets production in the country in 2013. It runs the country’s two biggest iron ore extraction and processing operations, namely Lebedinsky and Mikhailovsky. Severstal’s Karelsky Okatysh is the other major iron ore extraction and processing operation producing about 20% of Russian iron ore pellets.

Ukraine produced 82Mt of iron ore in 2012 accounting for about 3% of the global iron ore output, while its iron ore reserves are estimated at 6.5bt containing 2.3bt iron.

Kryvyi Rih, Kerch, Kremenchuk and Bilozerka are the four major iron ore regions in the country, while Metinvest and Ferrexpo are the top two iron ore producing companies. The Poltava mine, operated by Ferrexpo, in the Kremenchuk region is Ukraine’s biggest iron ore mine extracting 30Mt of iron ore a year.

The US produced 54Mt of iron ore from 11 active iron ore mines in 2012 contributing 2% to the world’s total iron ore production. The country is estimated to hold 6.9bt of crude iron ore reserve containing 2.1bt of iron.

Iran produced 48mt of iron ore in 2012 comprising close to 2% of global iron ore output, while its crude iron ore reserves are estimated at 2.5bt with 1.4bt of iron content.