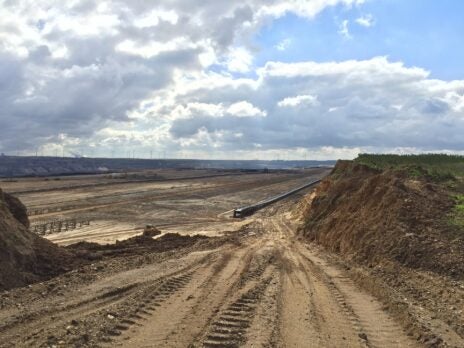 In value terms, Europe led the activity with deals worth $927.96m.

The top five metals & mining deals accounted for 58.3% of the overall value during July 2020.

The combined value of the top five metals & mining deals stood at $1.24bn, against the overall value of $2.13bn recorded for the month.

2) The $253.08m acquisition of Cardinal Resources by Nord Gold