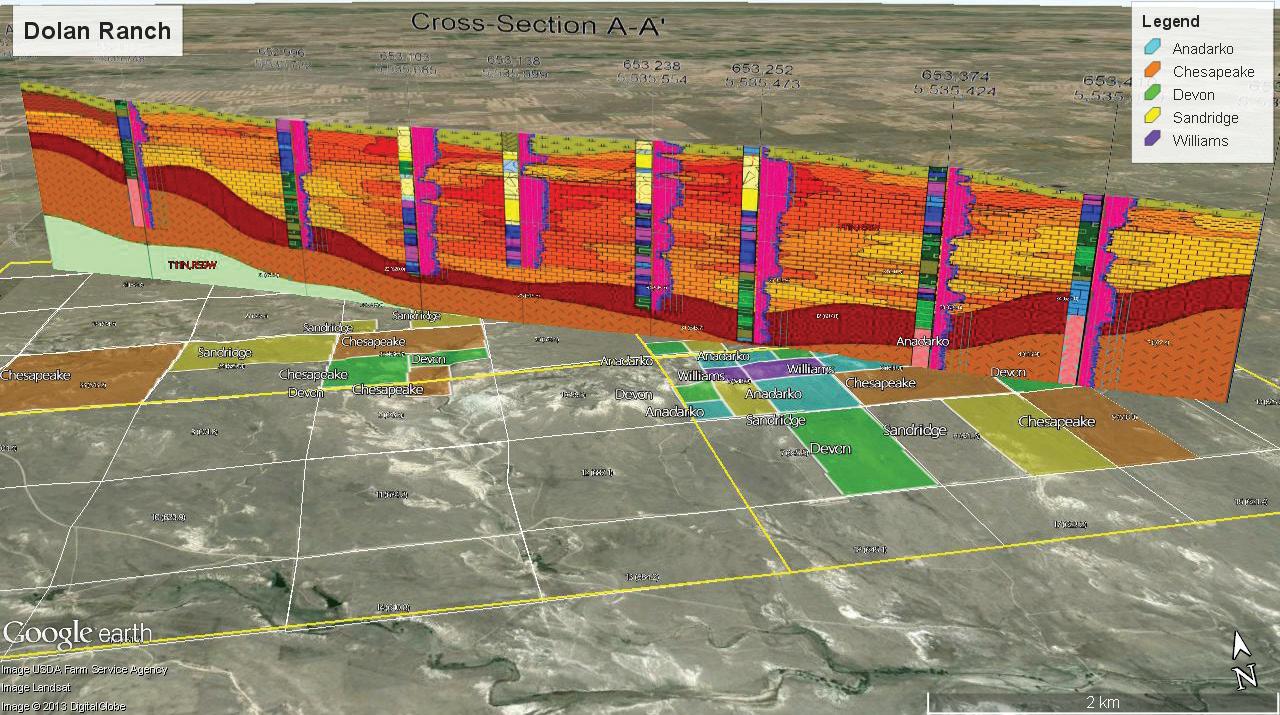 To help geologists import, display and analyse data more quickly and accurately, RockWare has announced the release of RockWorks 16, the latest version of its flagship suite for visualising surface and subsurface data.

According to the company, the new version makes navigating and expanding the borehole database easier than ever. With the
improved organisation, new sorting options and ability to group or hide boreholes, users can isolate the holes of interest quickly,
RockWare said.

The company added that the software can now reference downhole data tables to either the ground or collar elevation and it supports unlimited commentary on lithology, stratigraphy, water level, well construction and other relevant areas.

The 2D and 3D viewers also have received major improvements, RockWare reports. For example, the tools for hand-drawing
cross sections snap to lines and polylines to prevent gaps from appearing between correlated stratigraphy. Furthermore, the
polygons and polylines on contour maps include vertices so they are easy to edit. In 3D scenes, the company says users can
save viewpoints to quickly retrieve specific views.

According to RockWare, RockWorks 16 also features: