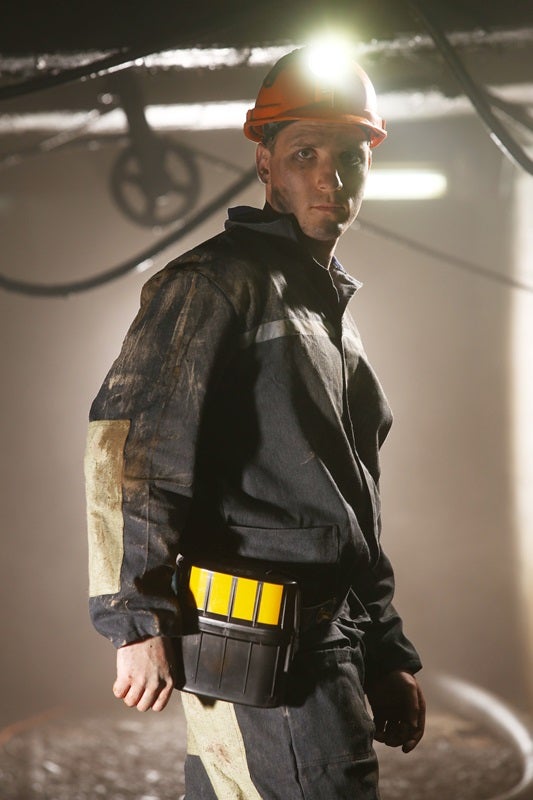 DEZEGA is pleased to announce that it has begun operations in Peru, in a move that will see South America become the fifth continent to receive the company’s innovative technologies.

The expansion opens up new horizons for both sides: an exciting new frontier for DEZEGA, while marking the first step for Peru towards using advanced self-contained respiratory protective equipment to improve the safety of the underground workers.

Th firm is a well-renowned international manufacturer of personal respiratory protective equipment (RPE). The Peruvian company Buenaventura engages in mining and processing, and the development and exploration of gold, silver, coal, lead, zinc and other minerals.

DEZEGA and its South American representative won the tender for improving safety. The Holding will supply Buenaventura with self-contained self-rescuers under the largest contract concluded in Peruvian history.

DEZEGA, together with its representative in South America, were able to prove the advantages of self-contained self-rescuers and won the tender.

The holding had to compete in the tender with manufacturers from around the world: America, Germany, Poland and China, which in addition to the self-contained, actively promoted the filter respiratory protective equipment. Also, DEZEGA products use technically superior components while maintaining the best quality-to-price ratio.

The company will also supply training self-rescuers. Peruvian miners will be able to practice donning and evacuation procedures in conditions close to reality. Such training helps miners react appropriately and immediately during emergencies, thus ensuring the safety of workers.

DEZEGA board of directors chairman Anton Sakovich said: "This is a serious step for entering the South American market, and the beginning of cooperation with leading mining companies in the region."

By entering the South America market, DEZEGA proves its position as the world market leader in the production of self-contained respiratory protective equipment.

DEZEGA to Supply Equipment for Railway Construction in Norway

This whitepaper will take you through our current product catalogue, which includes self-contained self-rescuers and...