The future rocks: minerals that will shape our world
Menu

If the human race is to continue in rude health into the next century and beyond, it must develop cost-effective, sustainable ways of sourcing and exploiting everyday industrial metals like copper, steel and iron, as well as rare earth elements such as dysprosium, molybdenum and lanthanum, many of which were formed in the Earth’s crust hundreds of millions of years ago.

Our future prosperity is therefore inexorably linked to our most distant past, an irony that is not lost on John DeYoung, director of the National Minerals Information Center at the US Geological Survey (USGS).

“New technology will continue to provide the world with applications using many mineral commodities and materials made from minerals, but what will be used to build these devices? Machinery built from steel, aluminium and many of the other materials that we take for granted today,” he told me from USGS headquarters in Virginia.

“The Mineral Information Institute estimates that every child born in the US in 2011 will require more than 575t of non-fuel minerals – everything from cement and crushed stone to copper and gold – during his or her lifetime,” he added.

“”Sources of mineral supply that were thought to be unconventional a few decades ago, such as ocean mining, are closer to reality,” said DeYoung.”

“Industrial metals that we’ve used for thousands of years such as iron, copper, lead, zinc and aluminium will continue to be indispensible,” confirmed Andrew Bloodworth, head of science for minerals and waste at the British Geological Survey (BGS). “The fact that we are mining vast quantities of iron ore in places like Australia and Brazil is feeding the building boom in China. All those buildings have to be wired for electricity and data, and most of that is still copper.”

With the global population now topping seven billion people, satisfying mankind’s insatiable appetite for mineral resources has forced scientists to look at new ways of recovering, recycling and reusing them.

“We spend an enormous amount of money mining metal out of the earth, transforming it into its metallic form and putting it into electronic goods, only to disperse it all again,” said Bloodworth. “How do you recover seven or eight milligrams of gold from each mobile phone that’s been thrown away and re-concentrate that metal? That is a huge challenge.”

A potential solution is using sophisticated modern technology to exploit existing facilities, like the one in Hemerdon near Plymouth in Devon, UK. In September 2011, Australian company Wolf Minerals announced it had secured £4m of funding to reopen the lapsed tungsten mine, which was first discovered in 1867. Tungsten is used as a metal in alloys and can be found in everything from light bulbs to jewellery and watches.

Similarly, the Mountain Pass mine in California, US, once supplied most of the world’s rare earth elements (REEs), before it was closed in 2002 as a result of environmental restrictions and lower prices for REEs. Now though, owner and operator Molycorp Minerals is planning to bring the facility, once owned by Chevron, back to full production. 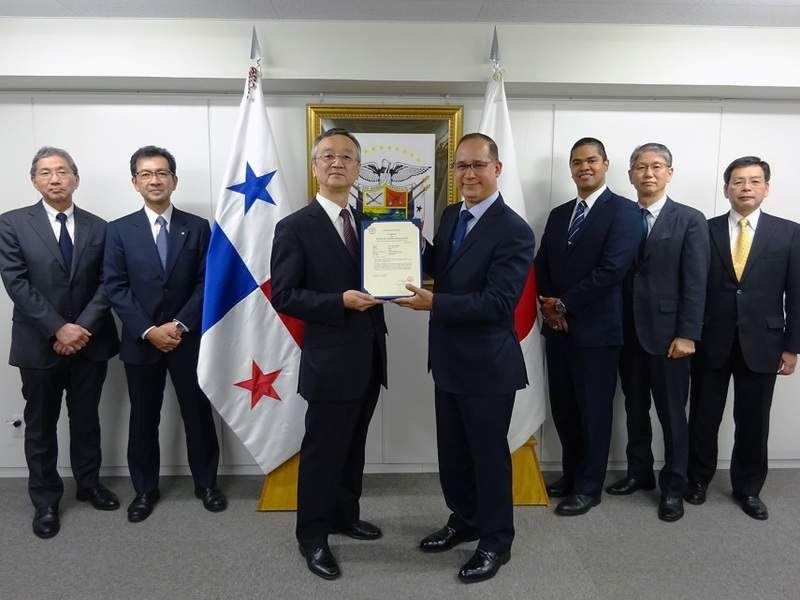 “The Mineral Information Institute estimates that every child born in the US in 2011 will require more than 575t of non-fuel minerals during their lifetime.”

By using permanent magnets that are free from dysprosium, a relatively scarce REE, along with other engineering innovations that dramatically reduce the use of structural steel and eliminate the use of expensive laminated electrical steel, wind turbines incorporating BWP’s technology could produce power at or below $0.04 per kW/h, making it competitive with fossil fuel energy production costs.

As far back as the 1960s, the Chinese Government referred to rare earth metals (REMs), otherwise known as strategic metals, as the ‘oil of the 21st-century’. Half a century later, with global oil reserves in terminal decline, China produces 97% of the rare earth elements (REEs) used to drive the alternative energy systems of the future, including those that harvest wind, wave and tidal power.

All 17 rare earth elements, as well as molybdenum, gallium and germanium, are also found in minute amounts in virtually every modern technological application, including light alloys for aerospace components, battery electrodes, catalysts and lasers. Without them, the supercomputers, rockets and complex medical devices of the future would likely remain the stuff of science fiction.

“Take your mobile phone,” said Bloodworth. “It may contain indium to make the touch screen work properly or has tungsten in it to make it vibrate. Every Toyota Prius contains several kilograms of rare earth elements (including 10-15kg of lanthanum in its nickel-metal hydride battery).

Between 1980 and 2010, global production and consumption of rare earths – the name is misleading since rare earth elements are actually abundant, the two rarest (thulium and lutetium) are roughly 200 times more common than gold – increased at an annual rate of 4.8%. World demand is projected to rise from its current level of 136,000t a year to 185,000t annually by 2015.

Bloodworth and DeYoung agree that deep subsea exploration represents the next frontier in terrestrial mineral exploration.

“Sources of mineral supply that were thought to be unconventional a few decades ago, such as ocean mining, are closer to reality,” said DeYoung. “In 1874, Jules Verne predicted in the book Mysterious Island the use of electrolytic hydrogen as a fuel. His assertion that ‘water will be the coal of the future’ hasn’t happened yet, but it seems less like science fiction now and the future is a century closer than then.”

In January 2011, the world’s first deep sea mining lease was granted to Canadian company Nautilus Minerals, giving the green light for its Solwara 1 project to commercially explore seafloor massive sulphide (SMS) systems, a potential source of high-grade copper, gold, zinc and silver, at depths of up to 1,600m in the Bismarck Sea off the coast of Papua New Guinea.

“Another new frontier is mining without miners, using very interesting technology to recover metal by drilling into the deposit and pumping or leaching out a solution that is enriched with the metal,” explained Bloodworth. “Already in Australia they are using these ‘solution mining’ techniques.”

Mining for minerals on other planets, asteroids and comets has intrigued science-fiction devotees since the 1930s.

“As far back as the 1960s, the Chinese Government referred to REMs, otherwise known as strategic metals, as the ‘oil of the 21st-century’.”

In his book Mining the Sky: Untold Riches from the Asteroids, Comets and Planets, University of Arizona scientist John S. Lewis calculated the gross value of the M-type asteroid 3554 Amun at $20 trillion: $8 trillion from iron and nickel, $6 trillion-worth of cobalt and $6 trillion in the form of platinum-group metals.

“With the asteroidal supplies of metal at hand, we could meet Earth’s needs for the next 400 million years,” Lewis stated.

In 2011, scientists from the US (Nasa), South Korea and Japan found a new mineral named Wassonite in a meteorite recovered from Antarctica in 1969. Given this discovery, and the claim that around 10% of Near-Earth Asteroids are easier for us to get to than the Moon, could extraterrestrial mining satisfy mankind’s mineral needs in the centuries to come?

“None of the world’s current or expected titanium production is accounted for by Wassonite,” said DeYoung. “Our work focuses on real-world, current and near-future mineral production and consumption.”

Bloodworth is equally sceptical, but he refuses to rule out the possibility that space mining will one day become a reality.

“We live on a planet made of metal and we are becoming very ingenious at finding ways of recovering it,” he claimed. “Extraterrestrial mining, if you look ahead 1,000 years, I can maybe see it happening, but not before.”