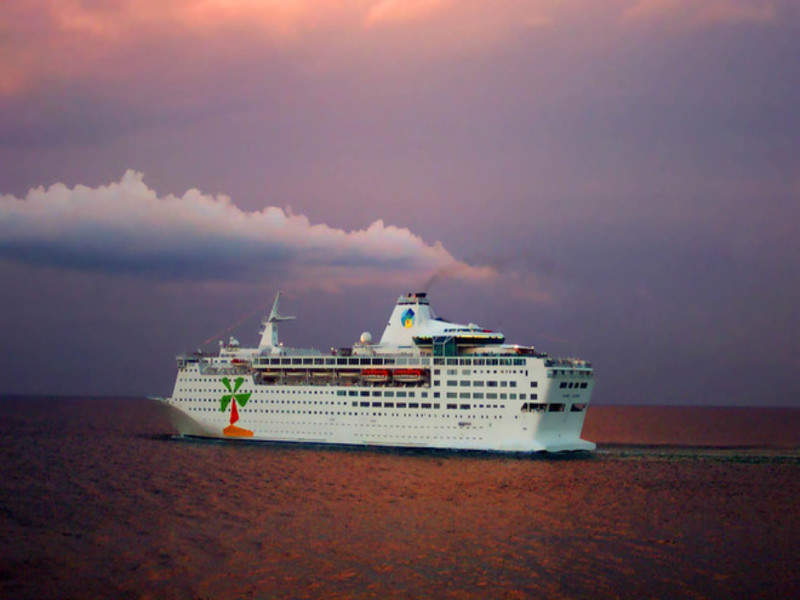 Glencore considers sale of CSA underground copper mine in Australia