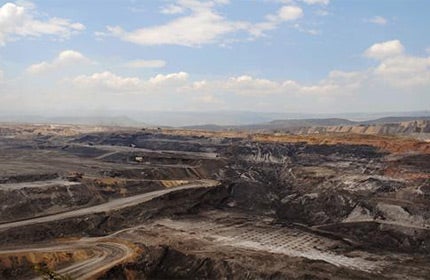 Glencore and Xstrata came one step closer to finalising an all-share merger of equals today after the mining major recommended the revised deal to its shareholders.

On September 7, Xstrata’s largest shareholder Qatar Holdings (QH) said it would vote against Glencore’s offer of 2.8 new shares for every Xstrata share held.

One of the most contentious issues with the merger has been a $227 million retention package for top managers, with several large shareholders threatening to block the tie-up unless the bonus scheme is toned down, reports the Press Association.

But Xstrata has agreed to give shareholders a separate vote on bonuses, allowing the deal to go ahead.

The firm has also announced that its current chief executive Mick Davis will become CEO of the combined group but will be replaced after six months. Upon his departure, Glencore chief Ivan Glasenberg will become the new CEO.

"Mick Davis will no longer participate in the Revised Management Incentive Arrangements and will receive only his current contractual entitlement upon termination of his existing Xstrata service contract," the firm said.

Global Cobalt Mining to 2024 - Update with Impact of COVID-19