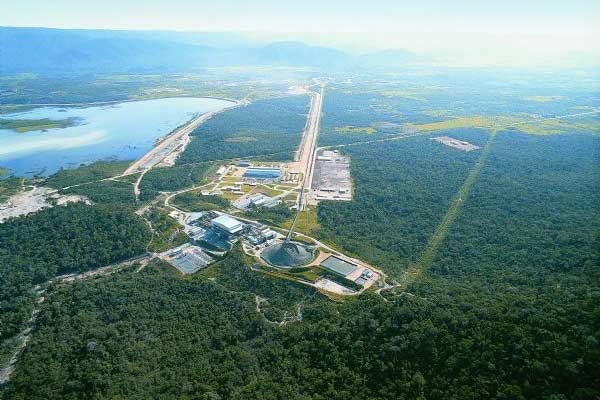 Vale, primarily involved with iron ore mining, said that it received an average of $99.21 per tonne of iron ore in the second quarter, down by 11% from the first quarter.

The company attributed the fall in production to the decline in global iron-ore market, especially as slow economic growth in China made steel producers stop acquiring new stock.

"The company attributed the fall in production to the decline in global iron-ore market."

The company’s Itabira complex, Mariana and Minas Centrais mining sites together produced 26.7m tonnes in second quarter of 2013, up by 7.8% from the corresponding quarter in 2012.

Iron ore sales were a little above than the expected figures, standing at 61.9m tonnes in the second quarter of 2013, while it was 117.6m tonnes in the first half of 2013.

During the second quarter, Vale secured installation license from the Brazilian environmental protection agency (IBAMA) for its Carajás S11D, an iron ore project.