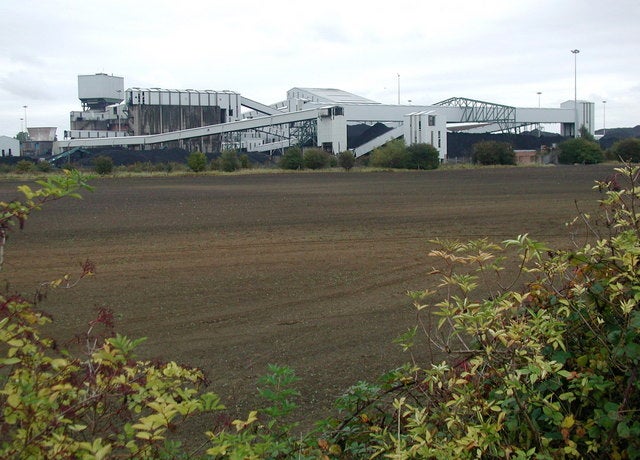 Uk Coal said it has completed the restructuring of businesses and prevented the closure of several mines across the country.

The process of restructuring, which began eight months ago, involved several parties including pension funds, banks, shareholders, The Coal Authority, The Pensions Regulator and the Department for Energy and Climate Change.