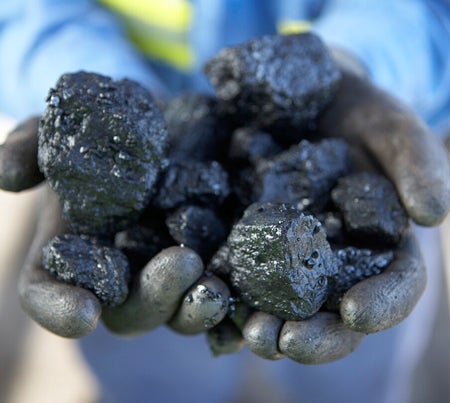 Mining major Rio Tinto expects a drop in production and job cuts at its Mount Thorley Warkworth coal mine in eastern Australia, irrespective of its appeal to overturn a court verdict to block the mine’s expansion.

Rio Tinto Energy chief executive Harry Kenyon-Slaney said that it is unlikely the legal system can deliver an outcome in time to avoid effects on the production at the mine.

"We are committed to doing everything we can to avoid the loss of production and associated jobs for our workforce of 1,300 people at Mount Thorley Warkworth mine and that is why we are proceeding with this appeal.

"However, we’ve already spent close to four years trying to secure approval for this mine extension and it is unlikely the legal system can deliver an outcome in time to avoid impacts on Mount Thorley Warkworth," Kenyon-Slaney added.

Rio planned to extend the mine, located 15km south-west of Singleton, and its lifespan to 2031, and received the ministerial consent in February.

The proposed extension is the continuation of operations at the mine within Coal & Allied’s current mining tenements and on land owned by the company.

The NSW Department of Planning recommended approval and referred it to an independent Planning Assessment Commission, which conducted public hearings before approving the project on behalf of the NSW Government earlier this year.

Mount Thorley Warkworth mine, which has been in operation for 30 years, supplies international and domestic markets with up to 10 million tonnes of semi-soft coking coal and thermal coal per annum.

In May 2003, the mine was granted an approval to extend mining until 2020 with a maximum annual capacity of 18 million tonnes of coal.