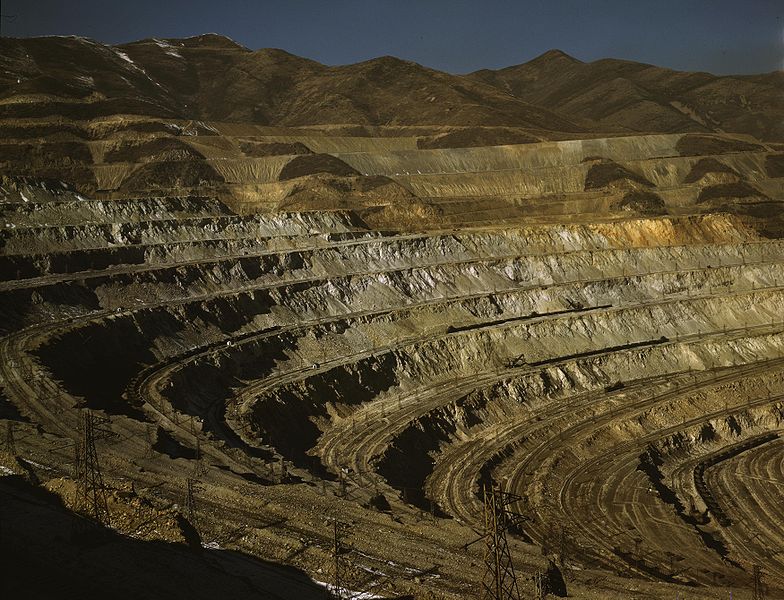 Rio Tinto has axed nearly 100 jobs at its copper mining operation in Utah as part of its efforts to cut operating costs after a landslide in April 2013.

Rio’s subsidiary Kennecott Utah Copper said it is looking to cut further positions in the coming days as it continues to take steps to reduce the impact on its workforce.

The workers can choose between using vacation time, taking unpaid leave or retiring with a one-time $20,000 resignation incentive.

"At this time, Kennecott does not have the total number of employees impacted by the slide. Kennecott is continuing to take measures to reduce the impacts to its workforce by making employee preference a priority," Kennecott said in a statement.

Rio Tinto estimated that over 165 million tonnes of earth slid into the open-pit Bingham Canyon Mine in mid-April and caused greater than expected damage to equipment.

The landslide is expected to reduce planned copper production by 50% in 2013.