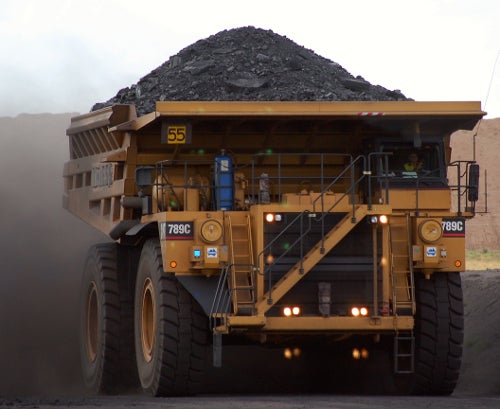 The Queensland Resources Council (QRC) has reported that the region’s coal industry has lost between 4,000 and 5,000 jobs over the last few months.

"In the past, export industries like coal have been insulated to some extent by a corresponding fall in the value of the dollar, but Australia’s high interest rates and Triple-A credit rating have cancelled out this prospect.

"In the meantime, wage and material costs in Queensland coal mines have continued to soar."

Despite the losses, the council expects a positive turnover for the industry gauging from the latest global developments, including changing political leadership in China and the US election.

"China may not return to the heady days of double-digit growth, but the latest 7.4% growth rate for the September quarter is nothing to sneeze at in terms of its potential to lay a foundation for Queensland’s long-term prosperity," said Roche.

With global coal prices hitting a record low, rising export volumes are believed to set a precedent for an encouraging turn of events in the sector.