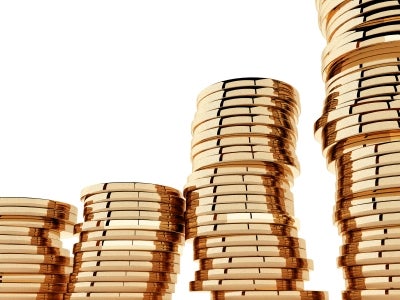 Australia-based OM Holdings plans to raise equity capital of up to A$72.5m ($75.9m) to finance the development of its Sarawak Project in Malaysia.

The equity will be raised with a three for ten non-renounceable pro-rata entitlement offer of new ordinary shares at an offer price of A$0.40 a share.

The Sarawak Project will be 70% debt financed through a consortium of international and regional banks and has already received initial indicative funding participation from six of the banks.

The proceeds from the capital raised will fund the development activities of Sarawak Project and the cost of the entitlement offer.

OM Holdings expects the Sarawak Project to generate approximately 575,000t of ferro alloys per annum with production expected to start in the first half of 2014, reaching peak production capacity within one year.

The products from the project will be sold in Asian and global steel markets and are projected to provide $286m in value earnings for the company with a net present value of $1.3bn.

The Sarawak Project is owned and developed by OM Materials, a joint venture company that is 80% owned by OMH and 20% owned by Cahya Mata Sarawak.