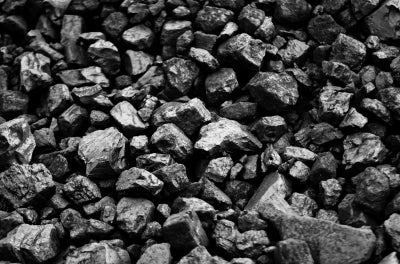 The company plans to set up a steel plant at Nagarnar in the North Indian state of Chhattisgarh, with a capacity of three million tonnes a year.

The acquisition of the coking coal assets is expected to feed the plant, which will require an investment of around INR155.25bn ($2.85bn) to build.

Iron ore and coking coal are two primary raw materials used in the manufacture of steel.

NMDC can have an uninterrupted supply of iron ore for the facility, but without making acquisitions would have to partly rely on imported coal to fuel the plant.

The company completed the requisite methods for commencement of coal production from the Shahpur West coal block in the state of Madhya Pradesh in 2013.

The Indian Coal Ministry allotted the Shahpur East and Shahpur West coal blocks to NMDC in 2007.

The blocks together comprise combined reserves of about 116.3 million tonnes of coal.

While the mine plan for Shahpur West is approved, the company awaits the preparation of the detailed project feasibility report.