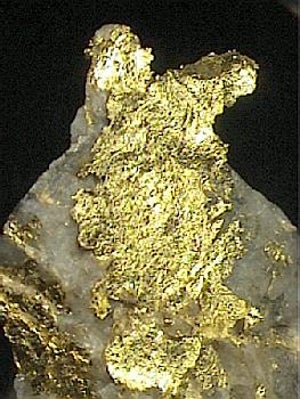 According to estimates, Blackwater is expected to generate an average of 507,000oz gold and 2,039,000oz silver annually over the initial 15 years of mine life.

Engineering firm AMEC Americas completed the PEA on a pre-tax basis and all net present value calculations are calculated to 2015, when construction begins.

New Gold executive chairman Randall Oliphant said that the company completed the assessment just 15 months after the acquisition of Blackwater.

"Our flagship property is expected to produce over half a million ounces of gold per year at low cash costs in a great jurisdiction.

"Blackwater should generate robust economic returns even at a gold price that is $500 per ounce below where it trades today," Oliphant added.

New Gold president and CEO Robert Gallagher said that Blackwater’s permitting process will formally begin with the upcoming filing of the project description.

"With the benefit of our permitting and development track record and strong stakeholder relationships at New Afton and in the Blackwater area, we look forward to advancing Blackwater with similar success," Gallagher said.