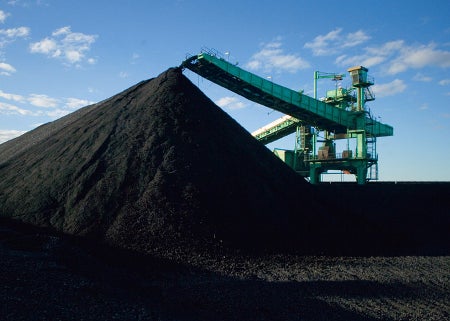 AMEC has put together a policy framework that can reverse the situation with the government’s support; introduction of a Minerals Exploration Tax Credit model is one of the measures proposed.

The Association of Mining and Exploration Companies