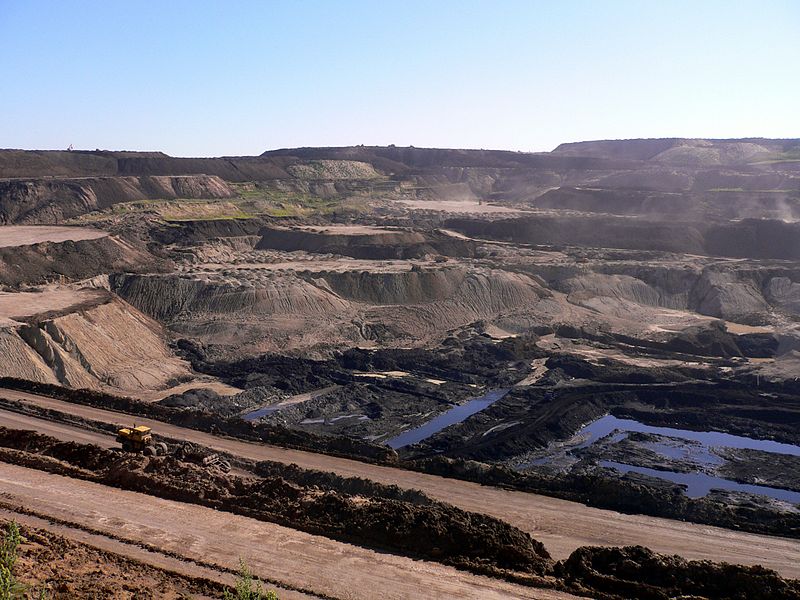 Precious Metals Mining in China to 2023

Silver Mining in Bolivia to 2023