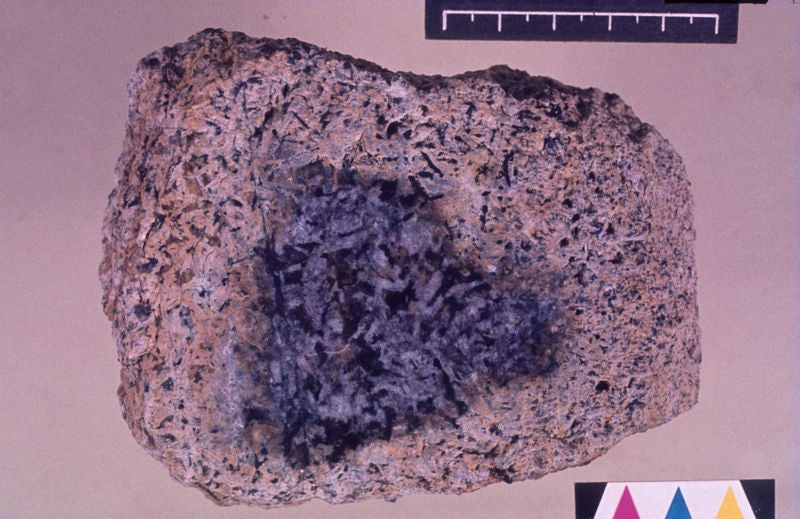 JV) with Dragados Gulf will construct Bauxite Mine in India.” width=”300″ />

The scope of works includes construction of a pioneer fly camp, a temporary facilities main camp and a material handling system which includes a crushing plant and mechanical conveyors.

The JV will also deliver a mine village which will include accommodation, connecting roads and utilities.

Habtoor Leighton Group chief executive officer and managing director Laurie Voyer said, "We’re delighted to secure our second project in Saudi Arabia this year and are confident of securing other opportunities within the Kingdom in 2012."

Resources from the bauxite mine, located at Al Ba’itha in the Qassim central region, will be transported by train using the north-south railway.

The railway connects the mine to the aluminium smelter at Ras Al Khair, which is being constructed by Ma’aden.

Work on the project will begin immediately and is slated to be complete by March 2014.

Image:Resources from the bauxite mine will be transported by train using the north-south railway.