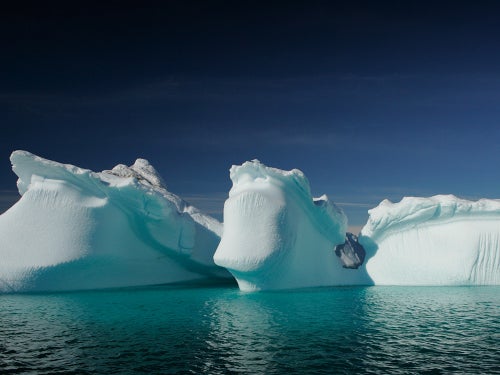 Europe is looking to extract rare earth metals and gem stones in Greenland following surface melting on the island in July, which opened up opportunities for extraction.

Satellite data indicate that 97% of Greenland’s surface underwent surface melting over four warm days in July, meaning natural sources could become more available for extraction over the next ten to 20 years.

European commission vice-president Antonio Tajani told the Guardian that Greenland is essential in terms of natural resources due to considerable opportunities.

"We are currently working very hard with the prime minister of Greenland on this – we are working on our own agreement with Greenland on raw materials," Tajani added.

"This is raw material diplomacy. We have allies working on this worldwide."

The Greenland Government also intends to tap into the resources to tackle local poverty, but green groups worry about the risks of environmental damage, pollution and Arctic despoliation.

Greenland government mineral extraction department representative Henrik Stendal said, "The government would like to have another source of income – currently there is just fishing, and a little from tourism, so this is a big opportunity for us. These explorations can be done sensitively, we believe."

Only one mining company is currently operational on the island, engaged in drilling gold, but five other companies plan to set up more mines.

Technology Investment Priorities in Mining in Europe and the Former Soviet Union, 2015

Purchasing Trends and Intentions in Mining in Europe and the Former Soviet Union, 2015