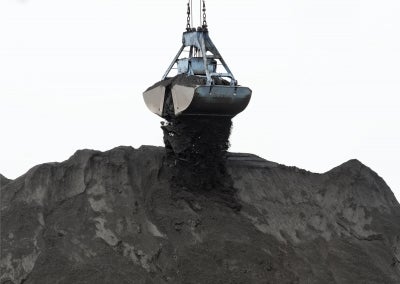 Engineering and consulting company DMT has received a contract to explore the prospects of exploiting methane gas from the Bochum-Langendreer colliery in Germany.

Gas from mining waste has been extracted at the colliery since 1999 to prevent health risks to the surrounding area, which includes a school complex.

DMT will now undertake a feasibility study to determine methods to turn the gas into a useful, economical and ecological energy source under a subsidised energy programme.

The gas could not be used until now due to wide fluctuations in volume, but the feasibility study aims to provide solutions based on DMT’s prior experience in hard coal mining, where subsidence or gas precipitation and other effects of mining were studied.

Assessment for possible uses of the colliery’s gas release include heating for neighbouring buildings, conversion into electricity for the grid, using processed gas as part of the natural gas network and using the thermal energy from the burnt gas in the district heating grid.

The company expects to release the study results before June 2013 with potential for other utilisation projects.

Image: DMT hopes to use methane gas from the coal mine as an energy source. Credit: FreeDigitalPhotos.net

Coal Mining in Germany to 2020