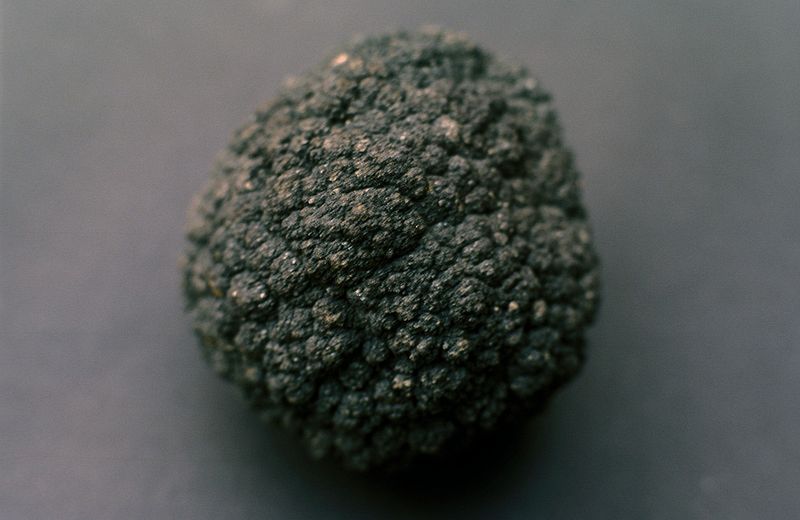 Exploiting the deep sea for minerals could not only destroy biodiversity hotspots but also endanger organisms, according to anew research report published by Greenpeace International.

The report suggests sediment waste and pollution released from toxic metals would pose a risk to sea species.

The disappearance of rare species and other major irreversible environmental damage caused to oceans could be the consequences of mineral exploitation, warned the organisation.

Several firms and governments have been undertaking deep seabed ventures to mine copper, manganese, cobalt and rare earth metals.

However, these ventures come at a time when only 3% of the world’s oceans and less than 1% of the seas are protected, making them all the more vulnerable to environmental damage.

Greenpeace International oceans campaigner Alicia Craw noted that deep seabed mining could have serious impacts on the environment and the future livelihoods and wellbeing of coastal communities.

"Governments must fast-track the establishment of a global network of marine reserves that will act as crucial sanctuaries at sea for marine life and protect the ecosystems that we all rely on for our survival," Craw added.

A few countries such as Canada, Japan, South Korea, China and the UK have been granted contracts by the International Seabed Authority, which will conduct its 19th session in Jamaica from 15-26 July .

During this session, applications from several more countries are likely to be considered.

"We’re on the verge of a dangerous new kind of gold rush in our oceans, which are already suffering from overfishing, climate change and pollution," noted Craw.

Greenpeace has urged that unless marine habitats are protected and the impacts from mining are addressed, seabed mining should not take place in coastal zones, on continental shelves or the surrounding areas beyond national jurisdiction.

Image: A manganese nodule from a deep seabed. Photo: Courtesy of Koelle.