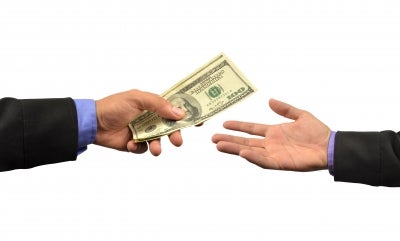 Resource company Western Pacific has signed an agreement to acquire the Deer Trail Mine in Piute County, Central Utah, from the Deer Trail Mining Company, a subsidiary of Unico, for $7m to be paid over two and a half years.

Western Pacific CEO Warwick Smith said, "This transaction provides the platform to transform the company from an explorer to a producer."

The company paid $25,000 in cash and will also fund exploration. Additional payments will be made at specified intervals to complete purchase of the 100%-interest in the properties.

Lakeside Minerals, engaged in acquiring, exploring, and developing mineral properties in Quebec, signed an agreement with a privately owned company to acquire an additional 15 mineral claims adjacent to the company’s Launay property claims in Launay, Privat, and Manneville townships.