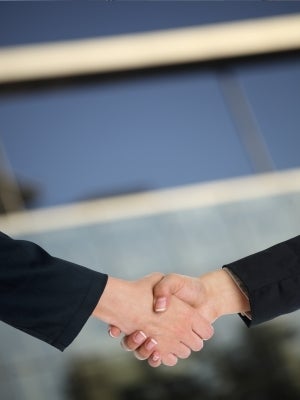 Diamond and precious metals exploration company Americas Diamond has completed the acquisition of a 100% stake in Sudam Diamonds in consideration for the issuance of an aggregate of 1.2 million shares of common stock.

The purchase was made after arriving at an agreement with the provisional liquidators of the mine. It was earlier reported in 2011 that CAPM’s bid was worth ZAR150m ($16.42m).

The company also plans to close a transaction pertaining to the Iron Horse Project Royalty in March 2013.

Canadian mineral exploration company Riva Gold Corporation has entered into a letter of intent to allow Wildcat Silver to acquire all of the outstanding common shares of Riva.

Under the agreement terms, Wildcat will offer one common share in the company for 4.7 common shares of Riva.

Wildcat has an 80% stake in the Hermosa silver project in Santa Cruz, Arizona.