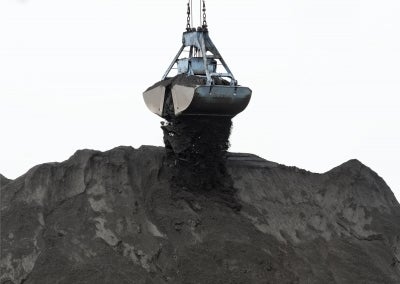 Coal India has finalised a total production target of 492 million tons for the 2013-14 fiscal year, a 6% increase from the company’s initial estimated production levels for the period ending 31 March 2013.

Coal India Chairman S Narsing Rao told Reuters that production targets for the next fiscal year were discussed and decided upon at a high-level meeting last week.

The state-owned miner has been put under pressure by the Indian government to raise production levels to meet the demand for increased electricity generation.

Commenting on expected production, Rao remained cautious, saying that the last two months of the fiscal year will hold the key to a successful performance.

"It is still a tight situation, but the next 66 days can tilt the scales," Rao told Reuters.

To meet the expected 7% year-on-year production increase, the company will be required to produce nine million tonnes of coal in the fourth quarter of this financial year.