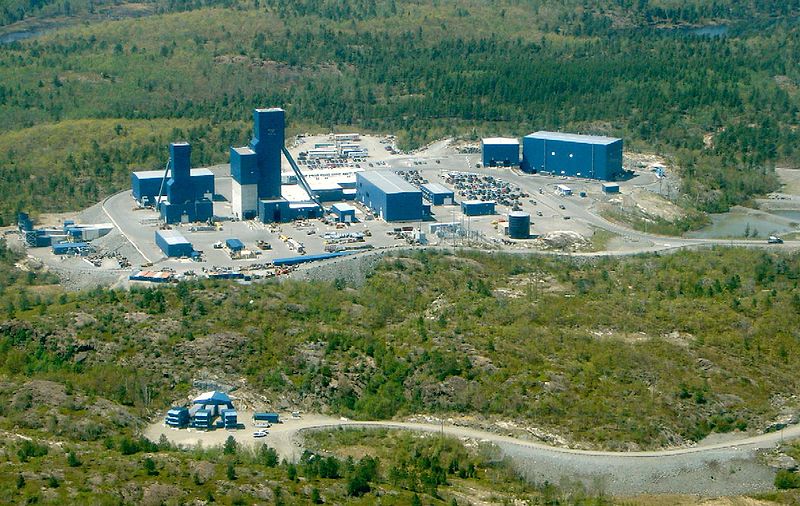 Cliff Natural Resources has announced that it will advance its proposed $3.3bn chromite project in the Ring of Fire area of Northern Ontario, Canada, to feasibility phase.

The study will build on the technical and economic evaluations and a clearly defined project description will enable environmental assessments to move forward.

Cliff said the project, which is expected to produce 600,000t of ferrochrome a year, could make it one of the largest chromite producers in the world.

Cliff has also announced that it has selected Sudbury, Ontario, as its future ferrochrome processing site.

Sudbury was once a world leader in nickel mining and is home to Xstrata and Vale operations.

"Today’s decision is a major milestone in our overall plan and adds more clarity to the project. Now, we are able to commit to a project definition, moving us closer to making the chromite project reality."

Cliffs senior vice president for global ferroalloys Bill Boor said: "Today’s decision is a major milestone in our overall plan and adds more clarity to the project. Now, we are able to commit to a project definition, moving us closer to making the chromite project reality.

"By following a very rigorous and disciplined pre-feasibility approach, we are confident that the viability of the project is enhanced, which is critical to creating stable jobs and bringing other social and economic benefits to the region."

Before Cliffs can make a final decision on the project in its entirety, the company must receive provincial and federal environmental assessment approvals, work with governments to address the lack of infrastructure in the Ring of Fire and complete its commercial and technical feasibility studies.

"We will continue our work to meet all of the requirements of the environmental assessment process as well as the expectations of the First Nations and local communities, especially with regards to the social, environmental, and economic performance of this project should it proceed," added Boor.

Cliffs anticipates a majority of the project’s anticipated capital requirements would be made in 2014 and 2015, with an early works programme initiated prior to 2014.