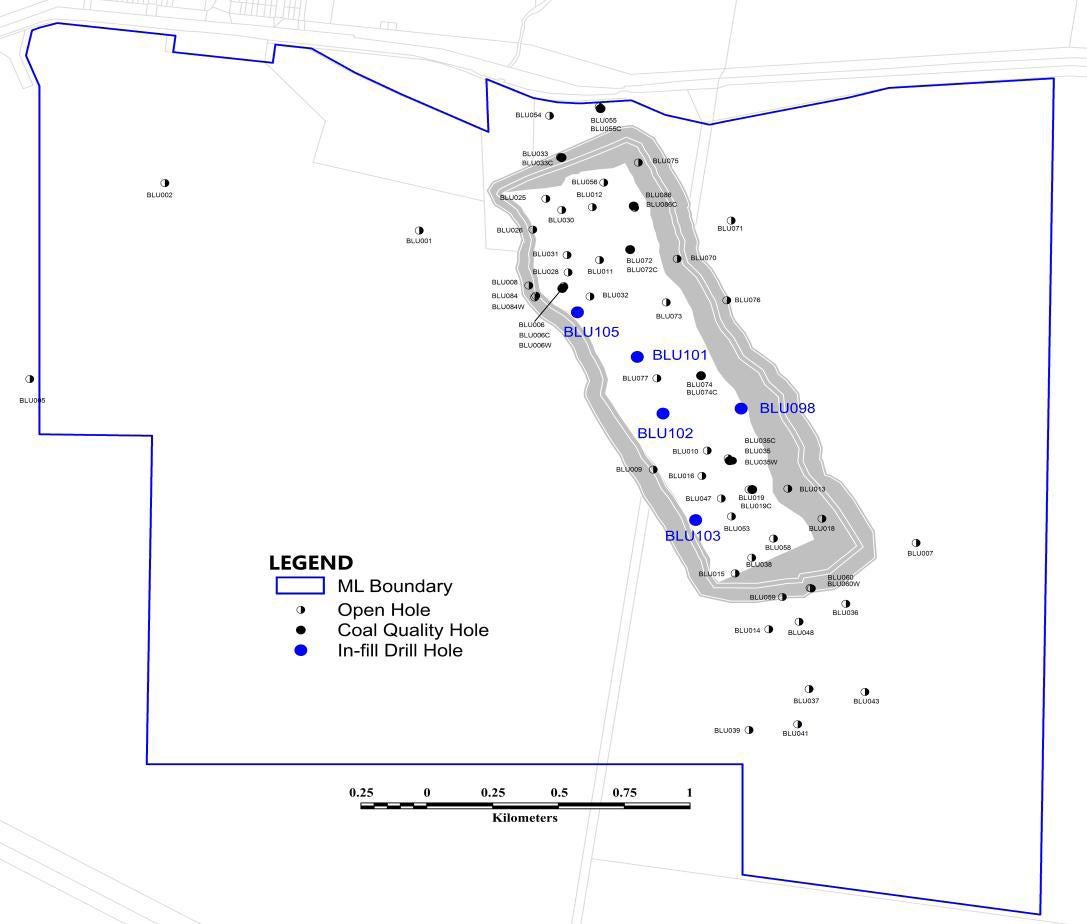 Carabella has submitted an environmental authority (EA) application for the project, which will be assessed by the Department of Environment and Heritage Protection.

The EA would be assessed under a six-stage approvals process, with the mining lease application to be processed in parallel.

The company expects to receive project approvals in the first quarter of 2014.

The company said hole BLU105 intersected a total of 20.4m of coal at shallow depth from 36.6m to 67.8m, at a shallower depth of weathering than previously expected.

The result includes three intersections of Pollux seam totalling 18.7m over a 20.7m interval, starting at a depth of 47.1m.

Hole BLU103 has situated the low-wall position in the southern area of the pit and BLU098 will be coupled with a core hole to provide additional coal washability data.