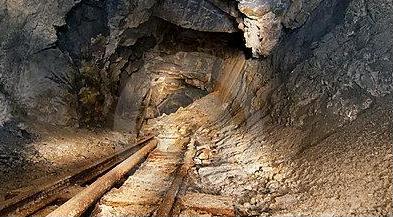 Caledonia Mining Corporation has entered into a memorandum of understanding to divest 51% of its Blanket gold mine located in Zimbabwe to Indigenous Zimbabweans for $30.09m.

Caledonia president and chief executive officer, Stefan Hayden, said: "The transaction will be concluded for a value which is close to Caledonia’s current market capitalisation."

He continued: "This is a significant achievement in the current environment and the transaction is neither an expropriation nor a partial nationalisation."

Under the terms of the deal, a 16% stake will be sold to the National Indigenisation and Economic Empowerment Fund, while 10% will be sold to a management and employee trust for the benefit of the present and future managers and employees of the Blanket mine.

About 15% will be sold to identified Indigenous Zimbabweans, 10% will be donated to the Blanket Gwanda community trust. Caledonia will also make a non-refundable donation of $1m to the trust, when formed.

Caledonia said it will also facilitate vendor funding of these transactions that will be repaid through future dividends from the Blanket mine.

The company intends to deploy the sale proceeds in its other projects.

Last December, Blanket mine saw revenues of $56.6m with profits after tax at $19.2m.

The company stated that it has made significant progress at the mine in recent years where gold production has increased by about 300% from 3,148oz in the first quarter of 2010 to 10,533oz in the fourth quarter of 2011.

Image: Gold production at Caledonia’s mine has increased to 10,533oz in the fourth quarter of 2011 from 3,148oz. Photo: Courtesy of Dreamstime.