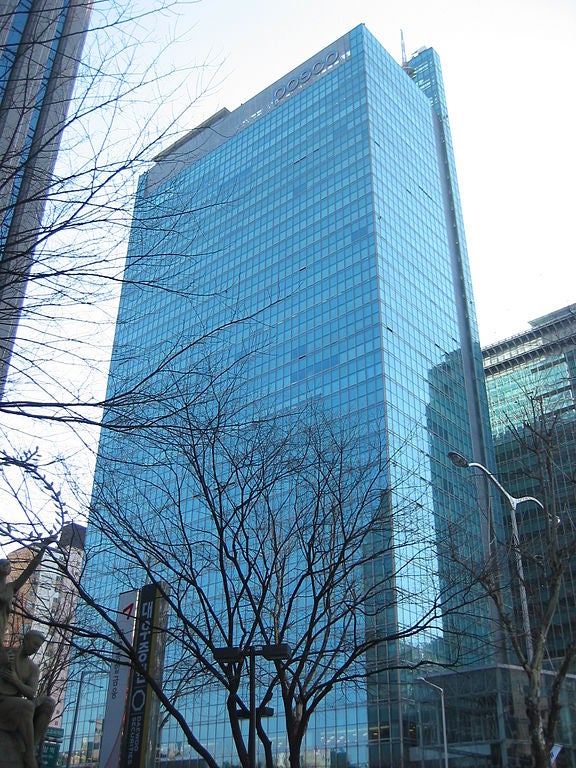 The deal, which could raise $500m, is expected to help clear an outstanding debt Borneo incurred in 2011 when it took a loan from Standard Chartered Bank.

The loan was used to purchase a stake in Bumi from the Bakrie Group to help the conglomerate avoid a possible debt default.

South Korean steel company POSCO is one of the interested bidders, reports Reuters, and Borneo is hopeful of having a deal in place by December 2012.

Borneo co-director Kenneth Allan told the news agency, "It’s an ongoing process. We are talking to several potential parties, which are conducting due diligence, but no binding commitment yet."

The company is seeking a strategic partner with the necessary technical and market knowledge to assist the company in expanding its coal business.

The Tuhup mine is located in the Muara Raya Regency in the Central Kalimantan Province, Indonesia, where Borneo owns a concession area of 21,630ha.