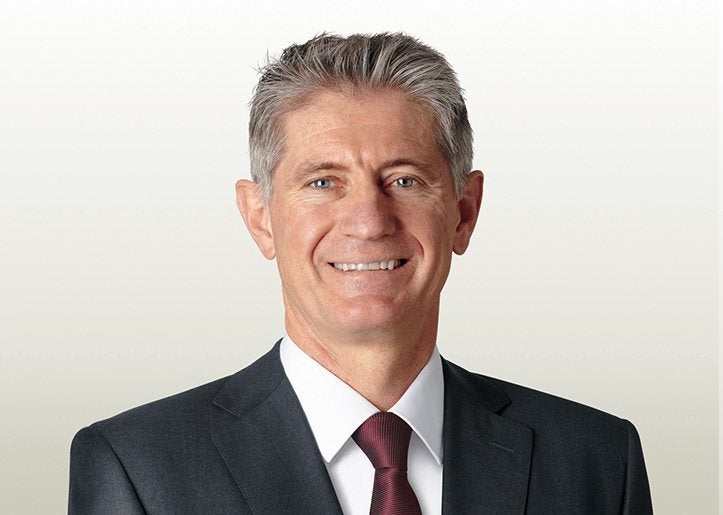 In addition, BHP Billiton Mitsubishi Alliance (BMA) has committed around $7.7bn for major projects, including the new Caval Ridge mine and the expansion of the HayPoint Coal Terminal, as well as the extension of Broadmeadow mine in Queensland.

The company operates seven BMA mines in Queensland, along with the Hay Point Coal Terminal near Mackay.

BHO will have eight BMA mines when the nearby Caval Ridge mine is completed next year.

BHP has produced 111 million tonnes of coal through its global coal business in the last year.

"In a strong partnership with Mitsubishi, we are the State’s largest coal miner, operating seven BMA metallurgical coal mines in central Queensland, along with the Hay Point Coal Terminal near Mackay," Valle added.

"Construction of the Daunia mine started in 2011 and was completed in July this year, under budget and producing coal four months ahead of schedule. Large coal mines are complex projects, and this is a fantastic achievement for our team."

Iron Ore Mining in Australia to 2020