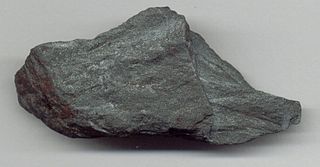 The mining magnate is selling his commodities and logistics empire due to increasing debts.

Sudeste, a port being developing by MMX in Rio de Janeiro’s Sepetiba Bay, is also being considered for the sale.

"This business would bring the first substantial iron ore exposure into the group."

Whitman Howard mining analyst Roger Bade was quoted by Interactive Investor as saying that the business has around $3bn of debts, but any buyer would likely want to leave them with Batista.

"This business would bring the first substantial iron ore exposure into the group, something they have been looking to add for some time," Bade said.

The company expects to begin operations at its Sudeste port and start shipping steel-making materials to Asian markets by the end of 2013.

MMX is the fourth-largest iron-ore producer in Brazil.