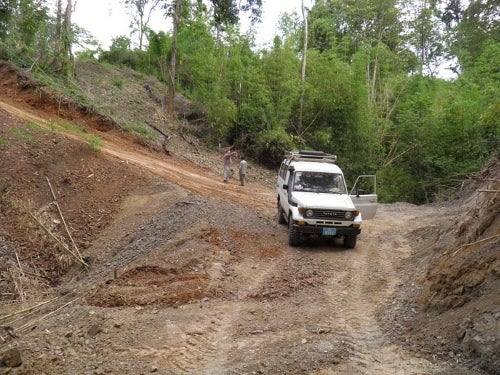 Angkor Gold has completed the acquisition of Transol Mining and Liberty Mining to expand its land holdings and take 100% ownership of its concessions in Cambodia.

The company purchased all of the issued and outstanding shares of Liberty Mining from Interactive Industrial Solutions for $200,000 in cash and 4,250,000 common shares in the capital of Angkor.

With the acquisition the company has also gained 100% ownership of a new 209km² concession in Andong Meas.

The company previously held a 90% interest in four properties.

Commenting on the developments, Angkor Gold CEO Mike Weeks remarked that the transaction was of great value to the company and reinforces the company’s position in Cambodia’s gold mining sector.

Weeks further added that the Andong Meas concession increases the company’s deposits of mineralisation and its progress towards an economic deposit.

Located west and northwest of Angkor’s Oyadao license, the concession has had a lot of exploration work completed.

Angkor Gold vice president of exploration Dr. Adrian Mann added, "Given the proximity of this property to our Oyadao Border prospects, the clear north-westerly trend shown in our soil geochemical surveys at Border prospect and the extensive veining in the artisanal pits and shafts makes Andong Meas a logical acquisition."