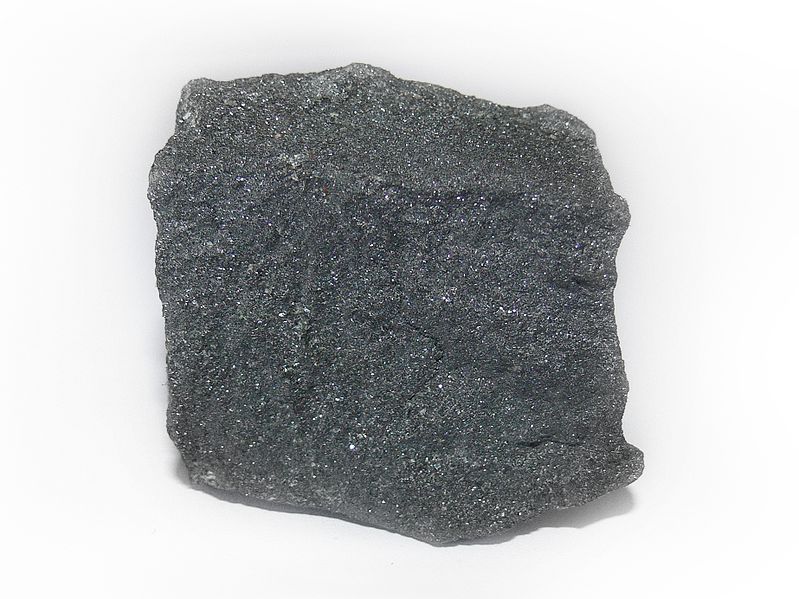 According to the company, the project contains potential direct shipping ore from the magnetite banded iron formation at the Nkout West target, in which mineralisation extends to 400m below the surface with 310m of iron mineralisation logged down hole.

As per the fourth mineral resource estimate (MRE4), data from the additional 17,221m / 194 holes will be incorporated to asses the mineralised zones in the project.

The MRE4 will consider approximately 25t of metallurgical samples to be taken for test work as part of the pre-feasibility study by the first quarter 2013.

"With further high grade ore the project will have a clearly defined first phase, which would boost the economics, already underpinned by a large magnetite BIF resource," Silva said.

"Early metallurgical testing has suggested that this is a very high quality magnetite resource. Results from the initial exploration drilling programme at Ntem are also due in the near future."

The company plans to follow up on the positive early stage metallurgical results, which indicate high quality magnetite in the resource with high recoveries of 80-90%.