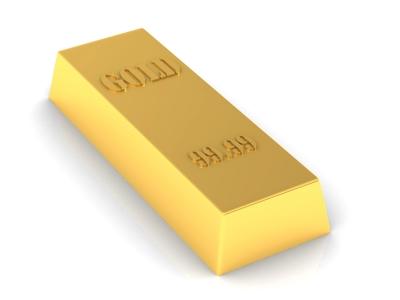 The $1.7bn Kibali gold project in the Democratic Republic of Congo (DRC) has started production ahead of its original year-end target.

The project is being developed joint venture (JV) with Rangold Resources owning a 45% stake, AngloGold Ashanti with 45% interest and Sokimo with a ten percent stake.

The mine, which will have a life of 18 years, is expected to produce about 600,000 ounces of gold per annum for the first 12 years.

Kibali gold mine is being developed in two phases, with the first phase including construction of the open pit operations, metallurgical plant, tailings storage facility, hydropower stations, back-up power plant and all other associated infrastructure.

Under the first phase, the plant’s oxide circuit has been commissioned early, which is treating oxide ore from the stockpile of more than a million tonnes already produced by the open pit mine.

Gold sales are expected to commence in October 2013 and the sulphide circuit is due to be commissioned in the second quarter of 2014.

Phase two includes development of the underground mine, which is expected to commence production in 2015.

Kibali general manager Louis Watum said: "With gold sales set to start next month, our focus is now on commissioning of the rest of the metallurgical plant and the hydropower stations, as well as progressing the underground development."

Randgold Resources general manager operations for central and east Africa Willem Jacobs said during the lifetime of Kibali, about half of its profits will go to the DRC state in the form of royalties, taxes and dividends.

"By next year, it will be providing employment to more than 2,500 people on site, almost all Congolese nationals," Jacobs said.