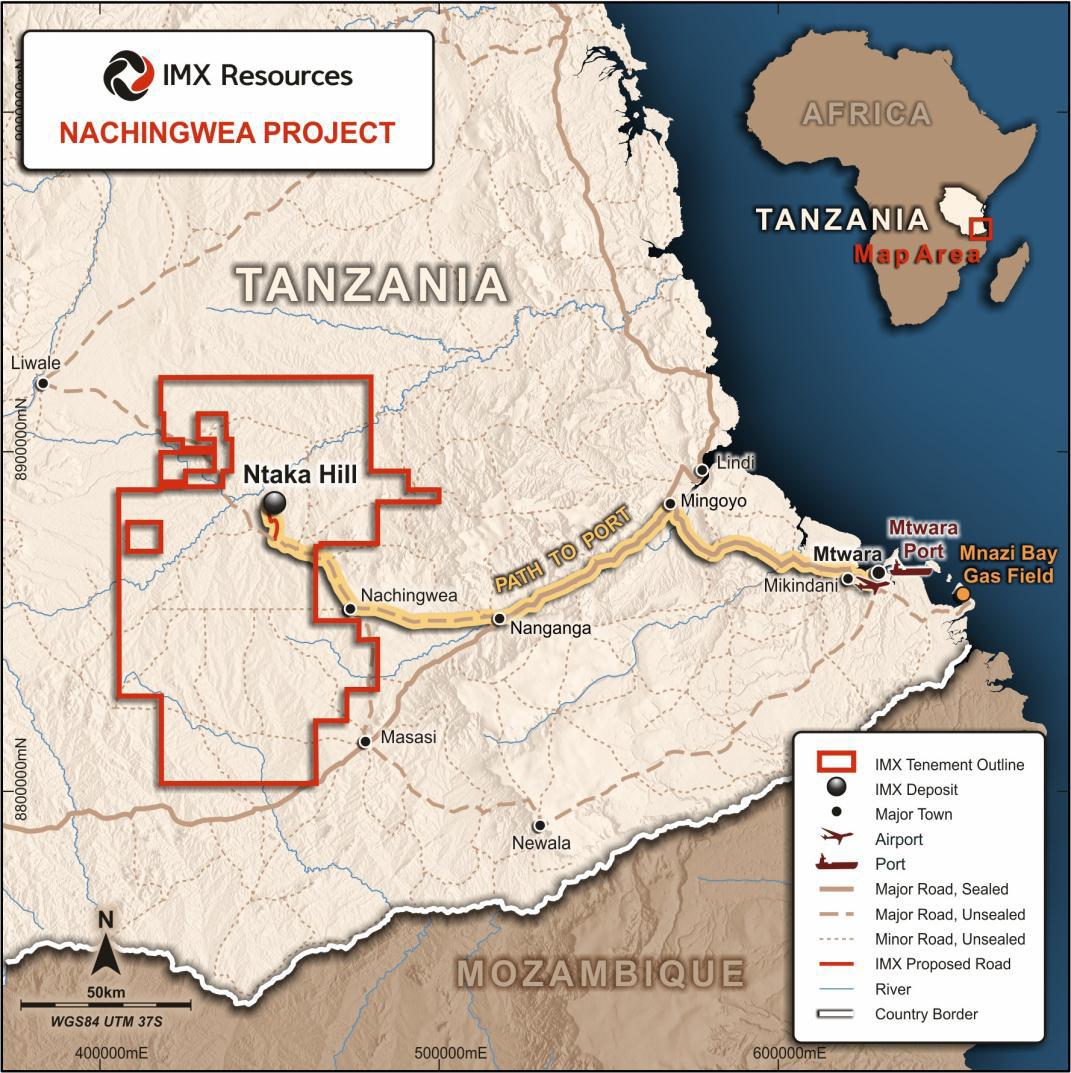 IMX Resources has agreed to form a joint venture (JV) with MMG Exploration, for the company’s Nachingwea project, which includes the Ntaka Hill nickel sulphide deposit, in Tanzania, East Africa

Under the agreement, MMG may earn up to a 60% JV interest in the Nachingwea project, by funding $60m during a five year period structured in three stages.

In the first stage, MMG would sole-fund $10m on exploration in the next 12 months, to earn its first 15% stake in the JV.

MMG may then elect to sole-fund a further $25m within a further 18-month period, to increase its JV interest to 40% in the second stage.

In the third stage earn-in, MMG could elect to sole-fund a further $25m within a further 30 months, increasing its stake in the JV to 60%.

MMG, which will become the manager of the JV, will initially focus on deep drilling at the Ntaka Hill prospect and speed up assessment of the regional setting.

"MMG may earn up to a 60% JV interest in the Nachingwea project, by funding $60m during a five year period."

IMX managing director Neil Meadows said this exploration programme would lend itself to a partnership with a larger company such as MMG to manage the greater cost and also bear additional technical capability.

"If successful, the programme will deliver significant returns to IMX that simply would not have been possible for IMX to achieve alone, particularly in the current fundraising environment for junior mining companies," Meadows said.

The agreement is subject to approval by the Tanzanian Fair Competition Commission and consent from the Commissioner for Minerals in Tanzania’s Ministry of Energy and Minerals.