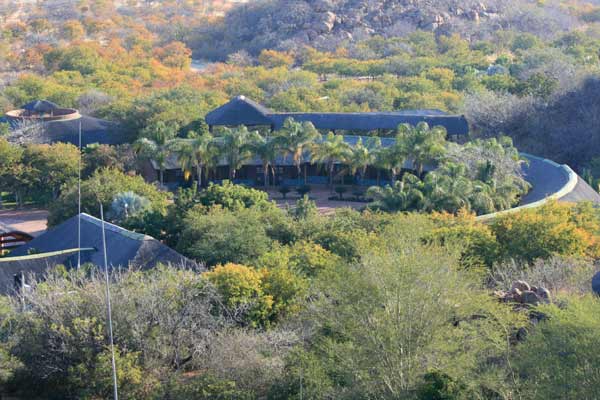 South Africa-based CoAL is to expand its Vele operation, following the approval for a ZAR250m ($24.52m) investment by the board, according to CoAL executive chairperson David Brown.

Brown was quoted by miningweekly.com as saying the construction would begin in 2014 and expanded production will begin in 2015.

From a corporate perspective, CoAL will not go to market to raise the funds for the project, as it has already raised ZAR200m ($19.61m) credit-approved term sheet from a South African bank and has generated enough capital from the sale of five noncore assets, claimed the company.

However, from a project funding perspective, CoAL will raise funds at the project level for Vele Colliery.

"However, from a project funding perspective, CoAL will raise funds at the project level for Vele Colliery."

CoAL’s other project, Makhado, will raise funds from a combination of debt and equity at the project level to commence the production in 2017.

Other projects of CoAL include the Chapudi, Mopane and Generaal projects in Soutpansberg.

The company is currently in talks to sell its noncore Mooiplaats colliery and Woestalleen processing plant.

Image: The Vele colliery project is located on the northern border of South Africa’s Limpopo province.