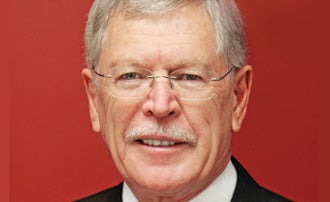 The Western Australian Government has terminated all pending applications for coal exploration and banned further coal mining in the Margaret River area within a 230km² zone.

The state government acted on the advice of the Environmental Protection Authority (EPA), which indicated the possible unacceptable environmental risk of coal mining in the area.

Mines and Petroleum Minister Norman Moore said that the government will apply the restriction to the entire coal mineralisation extending through the identified 230km² zone.

"This decision sends a signal to the industry – applications will not be accepted to explore for or mine coal in this area. I would emphasise that this decision is based on unique and local circumstances existing only in the Capes region," Moore said.

"It will provide some future certainty for local residents and landowners without adding unnecessary sovereign risk to the State’s $107 billion resources sector," he added.

According to the minister, all future exploration or mining applications for commodities other than coal in the Capes region will also be reviewed under similar assessments.

The Mining Act 1978 states that the mines and petroleum minister can terminate or refuse applications on reasonable grounds of public interest.

This provision will be invoked if explorers are unwilling to withdraw their coal applications, the ministry said.