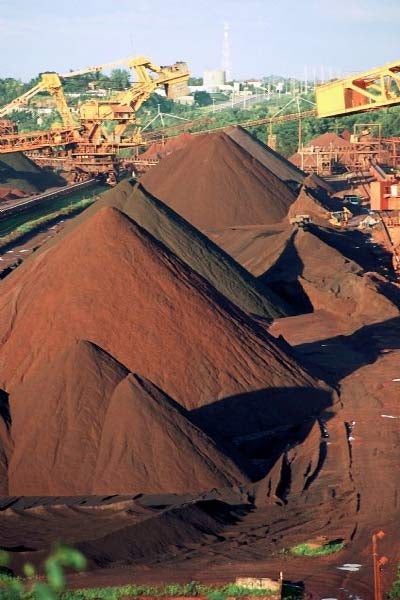 A significant fall in income, resulting from decrease in iron ore prices, has prompted the company to consider asset sales and postpone major mining projects.

Iron ore production shrunk by 4.5% in Q3 compared to Q2, while average profits decreased by 37% from the previous quarter.

Vale projects a positive outlook for iron-ore prices this month, as opposed to the third quarter.

Vale ferrous and strategy director José Carlos Martins said recently that average iron-ore sales price reduced due to higher supplies, as low demand led to an excess availability of the commodity in Europe and North America.

Martins added that low stocks of iron ore and steel products will create a rebound in sales prices.

The company plans to invest in assets having long life and low cost, such as Carajás S11D and Moatize projects, by divesting in non-value adding assets.

Image: Vale will continue to invest in Carajás Mine in Brazil. Photo: Vale.