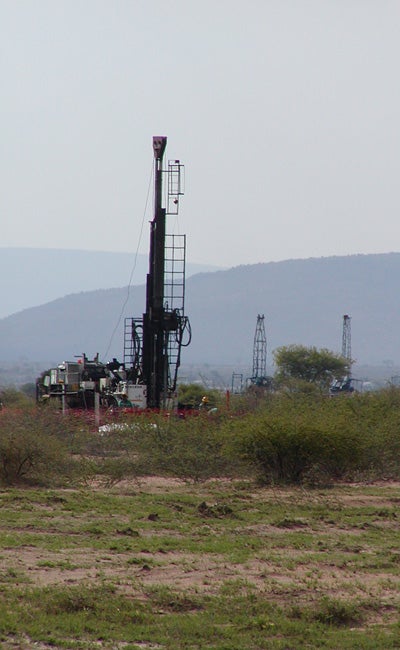 Located on the northern limb of the Bushveld Igneous complex in South Africa, the project is adjacent to Anglo American Platinum’s Mogalakwena mine operations.

The sale of the project forms part of Atlatsa’s ZAR3.5bn restructure plan, which was expected to be completed in October 2013.

As per the plans, Amplats may acquire the eastern section of Atlatsa’s Ga-Phasha and Boikgantsho projects for R1.7-billion, the proceeds of which would be used by Atlatsa to reduce its existing debt to Amplats.

Atlatsa, which will use the proceeds from the sale to reduce its existing debt, said that the DMR’s approval for Boikgantsho project fulfilled an important condition precedent for the implementation of the restructure plan.

Atlatsa said its cost of borrowing will be reduced by 85% from an estimated effective annual interest rate of 13% to 2% over the debt term between 2013 and 2020.