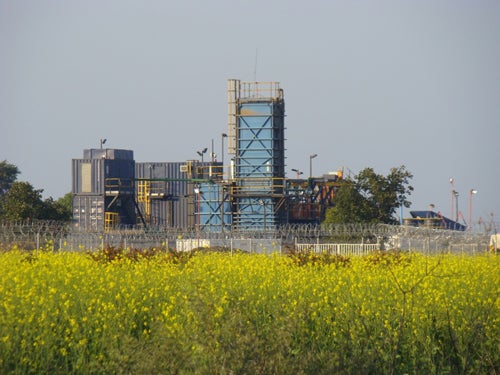 Multinational metals and mining company Rio Tinto has sought approval from the Indian Environmental Ministry to mine for diamonds in the Bundelkhand region of Madhya Pradesh.

The company had earlier secured an in-principle approval for the issuance of a mining lease for the Bunder Diamond project through a letter of intent from the state government of Madhya Pradesh.

However, the company believes that an expert appraisal committee under the Indian Ministry of Environment and Forests (MoEF) may pose additional hurdles before operations can begin at the Bunder project, reports the Hindu Business Line.

Operations at the mine have been shut since 14 November 2011, and the committee has now put forth new terms of reference to conclude an Environmental Impact Assessment for the project.

The Environment Ministry said that Rio Tinto seeks to divert nearly 1,000ha of forest land in Chhatarpur district to develop the project.

"The proposal is for the opening of a new mine for production 7.15 MTPA (ROM) of kimberlite (diamond) ore. Mine lease area is 954 hectares and the whole area is forest land," a Ministry official told PTI.

The mine, expected to begin production in 2016, will produce diamond ore at a maximum depth of 345m, requiring a water input of 16,050m³ per day, which the company will obtain from surrounding dams.

Inferred resource of 37 million tonnes with 27.4 million carats is expected to be extracted at the mine.