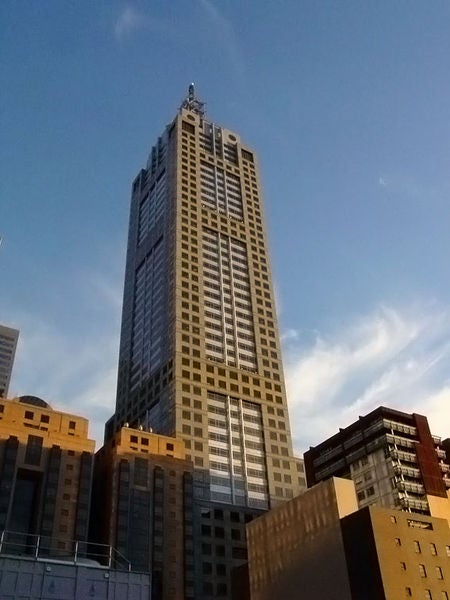 The Premier of Western Australia, Colin Barnet, has opened the Cape Lambert wharf B (CLB) facility.

The company said CLB system delivered its first shipment in late August 2013, and the ramp-up schedule was on track to reach a full run-rate by mid-2014.

Rio Tinto Iron Ore chief executive Andrew Harding said the expansion, the largest integrated mining project in Australia, has created the opportunity for the company to deliver better value to shareholders and customers.

"We have again demonstrated our project execution performance is second to none, delivering this expansion ahead of schedule and under budget," Harding added.

"This disciplined approach has generated greater value through capital expenditure savings of US$400m (100% basis), achieved mainly from our engineering and contracting strategies across this phase of the programme."

Phase two, which is expected to further increase the Rio’s capacity to 360Mt/a , is currently underway.

Rio Tinto said several options for mine capacity growth are under evaluation including incremental tonnes from low-cost productivity improvements, the expansion of existing mines and the potential development of new mines.