Peabody plans expansion of Wilpinjong coal mine in Australia
Menu 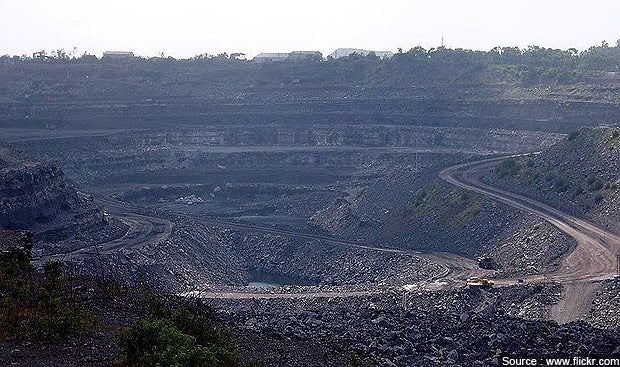 The Wilpinjong coal mine is located approximately 40km north-east of Mudgee and 10km south-east of the Ulan mine.

The coal firm has sought state approval for a modification of its original 2006 plan, which was endorsed by the planning department.

This is Wilpinjong’s fifth modification since the mine was acquired from Excel Coal in late 2006.

Earlier this year, Peabody Energy completed an expansion project to increase production at the mine.

Wilpinjong project development manager Jamie Lees was quoted by ABC News as saying that the company is also planning to make some minor infrastructure upgrades in the mine to boost operational efficiency.

"We’re also looking at some minor improvements to our mine infrastructure to increase the efficiency of the operation, a belt press filter which helps us in tailings management and improve water efficiency on site, as well as a light vehicle maintenance facility."

This will enable the mine to maintain the light vehicles used on site instead of sending them to Mudgee for maintenance, Lees added.

Mining operations at the site are carried out by Thiess on a contractual basis.

Spread over 2,800ha, the mine produced approximately 12.5 million tonnes of thermal coal in 2012.