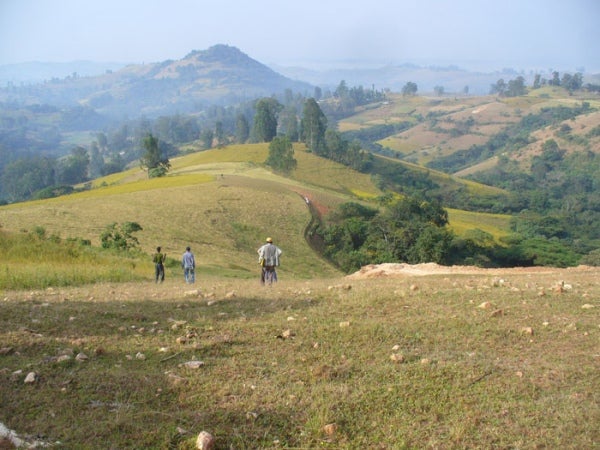 Gold exploration and development firm Nyota Minerals also has the option to apply for a further renewal under existing Ethiopian legislation.

The renewal was based on a work programme submitted by Nyota in conjunction with its new development partner.

The company is currently negotiating to sell a 75%-interest in Nyota Minerals (Ethiopia), the subsidiary which holds the Tulu Kapi and proximal exploration licences.

Nyota said discussions with the undisclosed company are progressing constructively and documentation is in a near final form but remained subject to conditions precedent, as previously announced, and included the partner completing its fundraise.

Nyota chief executive officer Richard Chase said, "Confirmation of the approval of the Tulu Kapi exploration licence by the Ethiopian Ministry of Mines clearly demonstrates the continued goodwill of all parties to achieve a successful outcome to negotiations with our new development partner and the advancement of Tulu Kapi towards gold production."

The mine comprises four lode structures, designated one, two, three and four, which are parallel to each other below the earth’s surface, which are separated by a +60m or – 60m barren syenite area.

SRK Consulting completed the preliminary economic assessment (PEA) for the project in March 2011.

Image: The Tulu Kapi mine is located 28km east of Ayra-Gulliso town in the state of Oromia in Ethiopia. Photo: Courtesy of Nyota Minerals.