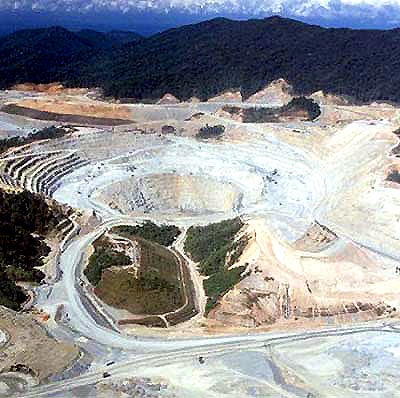 US-based gold producer Newmont Mining Corporation has recorded consolidated revenues of $2.5bn in the third quarter of 2012, a 10% decrease compared to the same period in 2011.

The company produced 1.2 million oz of gold and 35 million pounds of copper with production of both commodities witnessing a 5% and 38% decline respectively.

Results were impacted by lower production and higher costs at Batu Hijau in Indonesia, as well as previously announced lower ore tonnes and grade mined at Tanami in Australia, and slightly lower grade at Ahafo in Ghana due to mine sequencing.

Newmont Mining CEO Richard O’Brien stated that strong performances at the Nevada complex in North America and Yanacocha in Peru were offset by weaker performance in Asia Pacific, resulting in a balanced performance from the company’s operating portfolio.

"We are also seeing clear progress on our commitment to deliver profitable ounces from new projects including our Akyem project in Ghana, which is 65% complete and proceeding on budget and on schedule to begin production in late 2013, and in Nevada where our Emigrant mine commenced production this quarter," O’Brien said.