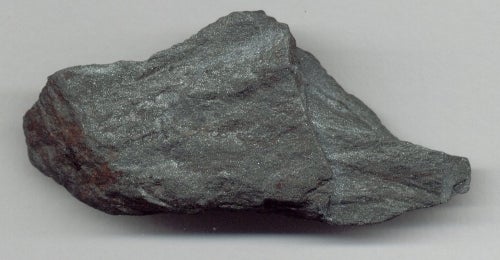 Blackrock World Mining Trust will pay $110m for a 2% revenue-related royalty to London Mining for iron ore sales from the Marampa mine in Sierra Leone.

The royalty is payable quarterly in arrears calculated on the amount receivable at the relevant point of sale, London Mining said.

While the company is currently implementing its previously funded expansion to 5Mtpa capacity, the proceeds from the deal will provide further financial resources to facilitate the expansion at Marampa to 9Mtpa.

London Mining CEO Graeme Hossie said that the deal is primary to the company’s long term funding strategy for expansion in Marampa.

"It recognises the value of Marampa’s expansion to 9Mtpa and beyond and strengthens London Mining’s financial capability to achieve this," said Hossie.

"This deal meets our investment objective of trying to raise income for the portfolio whilst at the same time also being exposed to growth in production and to changes in commodity prices," Lea added.

London Mining will receive the proceeds from the sale by 3 August 2012.