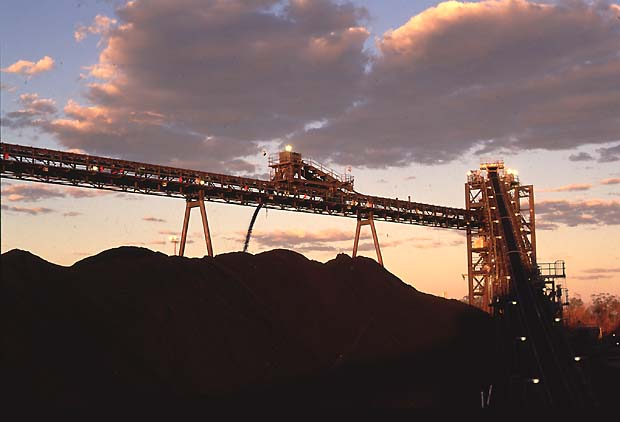 The talks are considered to be part of BHP’s plans to cut down production costs and close unprofitable assets, the Wall Street Journal reported.

In the backdrop of falling coal prices, high mining costs and a strong Australian dollar, BHP Billiton Mitsubishi Alliance (BMA), suspended operations at the mine in October 2012.

Responding to the market speculation, Linc Energy reiterated in a statement that it has not made any binding offer or reached any agreement with any entity in relation to a deal.

Linc Energy CEO Peter Bond said that the company is currently focused on developing its core business of oil production and the commercialisation of UCG on a global scale.

"As such, Linc Energy is committed to divesting its coal division, and is actively pursuing a course to achieve this," Bond added.

Earlier this month, Anglo American announced that it would suspend operations at the Aquila mine in Queensland’s Bowen Basin.

Image: The Gregory open-cut mine was shut down in October 2012.