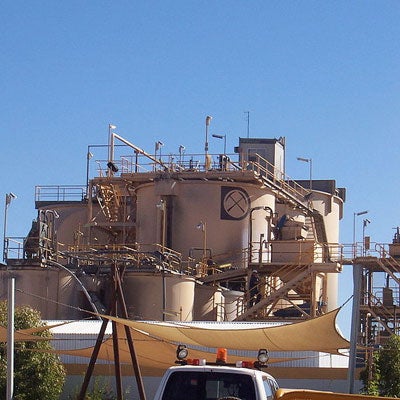 Australian gold miner Kingsgate Consolidated expects to take an impairment charge of $300m against its Challenger mine, almost the amount it paid to acquire the mine, as it plans to slash production costs due to a drop in gold prices.

The Challenger gold mine, which was bought by Kingsgate for $376m, is located in South Australia, approximately 740km north-west of Adelaide.

The mine has been facing several operational issues, which subsequently led to a cut in production.

The company now intends to focus on mining higher grades at the Challenger underground mine.

In March 2013, production costs at Challenger were $1,278 per ounce, almost the current gold price.

Kingsgate plans to revise its resource and reserve estimates for the mine over the next two months.

Earlier this month, Australia-based gold producer Newcrest Mining said that it expects to write-down as much as $5.75bn following a business review for fiscal 2014 in response to the steep drop in gold prices and surging production costs.

Barrick Gold, the world’s largest gold miner, also announced its plans to reduce its workforce due to tough trading conditions.

Image: The Challenger mine is located in South Australia and was discovered in 1995.