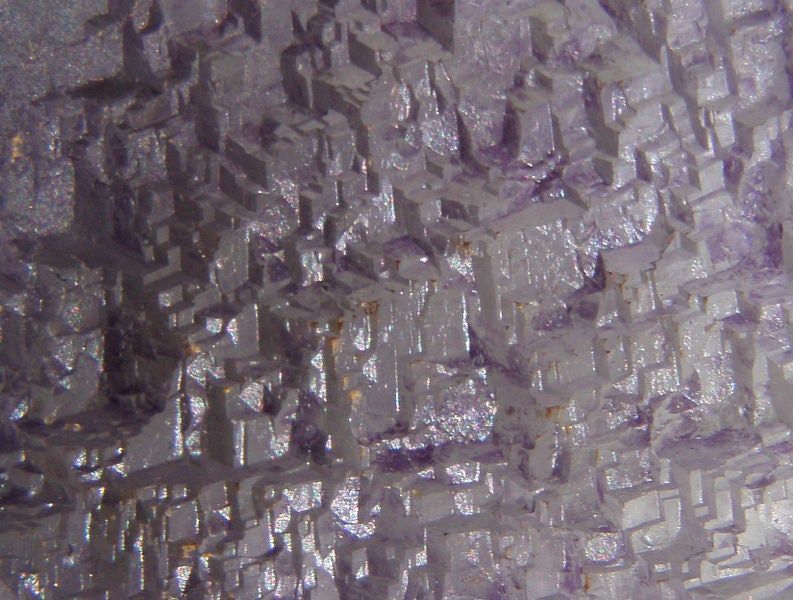 Kenya will set up a national mining company that will own interests in mining projects and a sovereign wealth fund to handle revenues generated by the sector.

In an interview with Bloomberg, the country’s Mining Secretary Najib Balala said that the government will amend a law on domestic ownership in the mines from the present 35% to 10%.

Balala said that the new law, to be approved by the Cabinet and Parliament, is expected to be enacted by November.

The proposed mining corporation will act as a vehicle to drive and facilitate joint ventures between the government and private investors.

A quarter of the mining royalties received by the government is proposed to go into the fund, which will be used for future investments.

Balala told the news service that of the total royalties received, three-quarters would be distributed to the national government, 20% to counties and 5% to local communities.

These efforts are a part of the government’s move to make the country a trading and processing centre for minerals.

Kenya has abundant mineral deposits including gold, rubies, sapphires, coal, as well as being the third-largest producer of soda ash in the world and the seventh largest manufacturer of fluorspar, a halide mineral that is used in the steel production.

However, investment in the country’s mining sectors is far behind other African countries such as Uganda and Tanzania.

Image: Kenya is the world’s seventh largest producer of fluorspar, a halide mineral used in the production of steel. Photo: Brocken Inaglory.