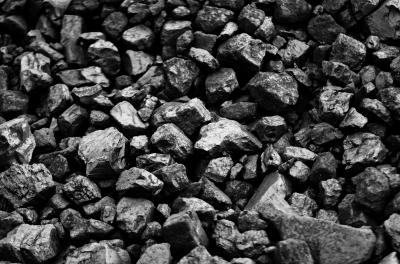 Indian state-owned electric utilities company National Thermal Power Corporation (NTPC) is planning to develop its own coal mines with an estimated outlay of INR89bn ($1.49bn), a move to decrease its dependence on imports.

Over a period of three years, the company intends to reduce the share of coal imports from 21% to 10%, as reported by The Economic Times.

According to NTPC, the latest plan will also help the company to decrease its dependence on state-run Coal India.

NTPC chairman Arup Roy Choudhury told the publication that the company has already invested about INR14bn ($234.6m) in its six mines, with another INR75bn ($1.25bn) to be spent over the coming four years.

"NTPC’s plan to get into mining was part of its initiative to attain fuel security, both in terms of quality and quantity," Choudhury added.

"These blocks have an estimated geological reserve of over three billion tones."

Meanwhile, Coal India, which meets more than 80% of coal demand from the domestic market, is battling to meet its domestic supply commitments and has been looking to acquire international assets that are being sold by companies suffering from surging production costs and falling coal prices elsewhere in the world.

Over the last two years, thermal coal prices have declined by 30% to $80 per tonne, while that of coking coal dipped 40% to $130 per tonne last year.