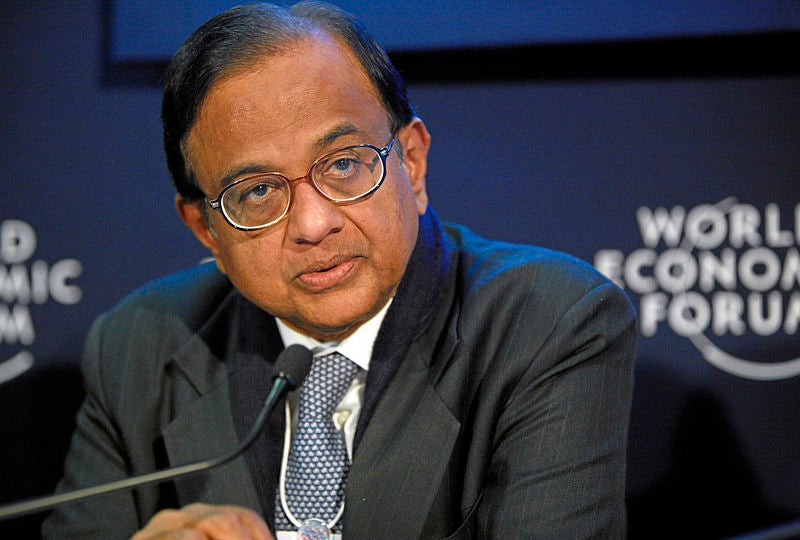 An Indian ministerial panel has given its approval for the government to divest its 12.5% stake in the state-run National Aluminum Company (Nalco).

The divestment will be made via a public offering and is expected to bring in INR14.5bn ($267m).

Following a meeting of Empowered Group of Ministers (EGoM), Disinvestment secretary Ravi Mathur told reporters in the area that a share sale through an offer for sale (OFS) will be held today.

After the sale, India’s stake in the Nalco will be reduced to 75% from the current 87.15%, reports the Wall Street Journal.

The divestment is reported to be a part of the government’s sale strategy for the current financial year, wherein it plans to raise nearly INR300bn ($5.53bn) to augment its revenues.

The government said that funds are required to narrow its fiscal deficit, which has severely affected the domestic and put its sovereign rating at risk of being downgraded to non-investment grade status.

India had planned for the disinvestment in November 2012 but held back citing poor second quarter results from Nalco.

During the third quarter, however, the company recorded a two-fold increase in net profit to INR1.18bn ($21.76m), year-on-year, prompting the government to go ahead with the disinvestment.