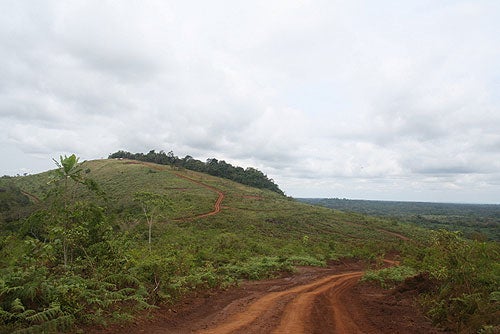 GlencoreXstrata and Zanaga Iron Ore Company (ZIOC) have unveiled plans for the staged development of the iron-ore project in Congo.

The announcement follows the completion of a revised scope for the Zanaga iron-ore project, as both the companies now plan to move ahead to secure funding for the implementation of the project.

The project feasibility study is now being advanced on the basis of a staged development to reduce the initial capital requirement and use existing infrastructure for initial production.

GlencoreXstrata and ZIOC are working with Congo Government to advance its development and support the government’s objectives for infrastructure and mining development in the country.

The project’s feasibility study is expected to be completed in the second quarter of 2014.

After completion of the feasibility study, both the companies plan to submit a mining exploitation licence application to the Republic of Congo Government.

GlencoreXstrata and ZIOC have also agreed to jointly explore funding options in order to attract third-party debt and equity financing for project implementation.

The Zanaga project is expected to produce 45 million tonnes of iron ore concentrate per year when it reaches peak capacity.

First production is anticipated in the third quarter of 2016 and the targeted life of the mine is 30 years.

In February 2012, Poyry was contracted to prepare the Social and Environment Impact Assessment (SEIA) for the mine.

The prefeasibility study for investigating pipeline transportation of slurry was finished in June 2012 and the SEIA is expected to be completed by end of 2013.

Image: The Zanaga iron ore project is located in the Republic of Congo’s Lekoumou District.